An excerpt from Peter Mooney’s Foreword to a concert in October 1961….. 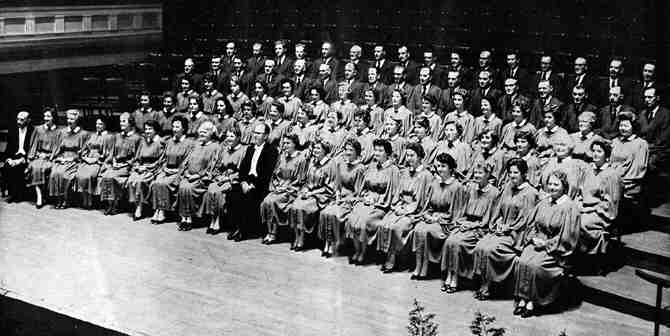 We are, however, well aware of our continued contact through the medium of radio and recording, and it has afforded us great encouragement to realise how many good friends and well-wishers followed our progress in the recent B.B.C. Competition, “Let the People Sing.” We also know you have enjoyed our first long-playing record, “Road to the Isles,” and we are now very happy to say that within the next two months there will be issued a further two long-playing and also two extended-playing records. We have been, you will agree, not without task. 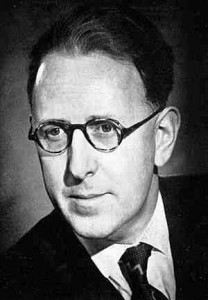 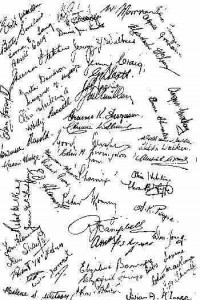 Mr Mooney and a programme signed by choir members 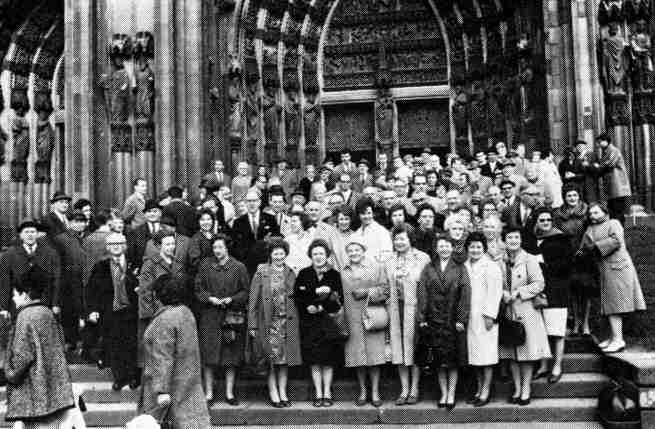 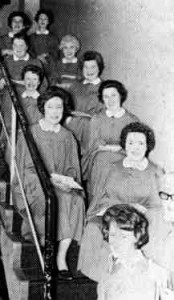 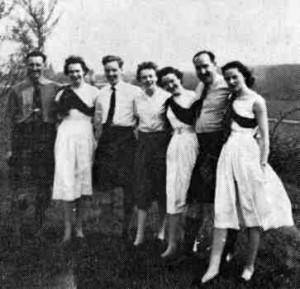 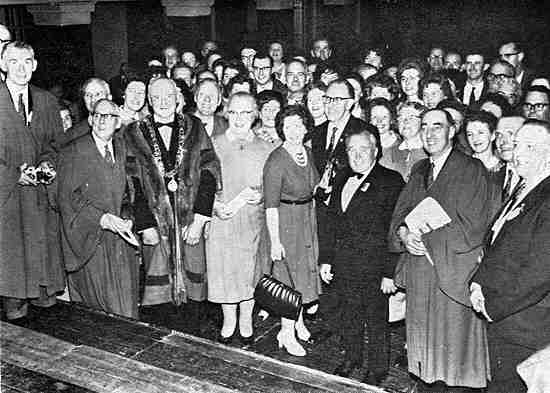 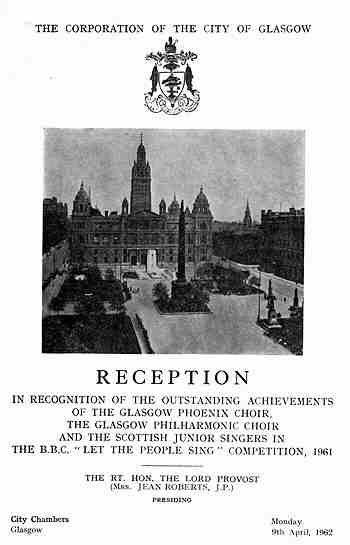 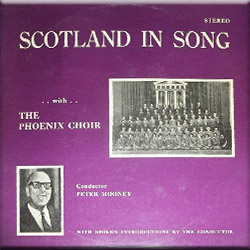 One of many recordings the choir made in the 1960s, Scotland in Song.