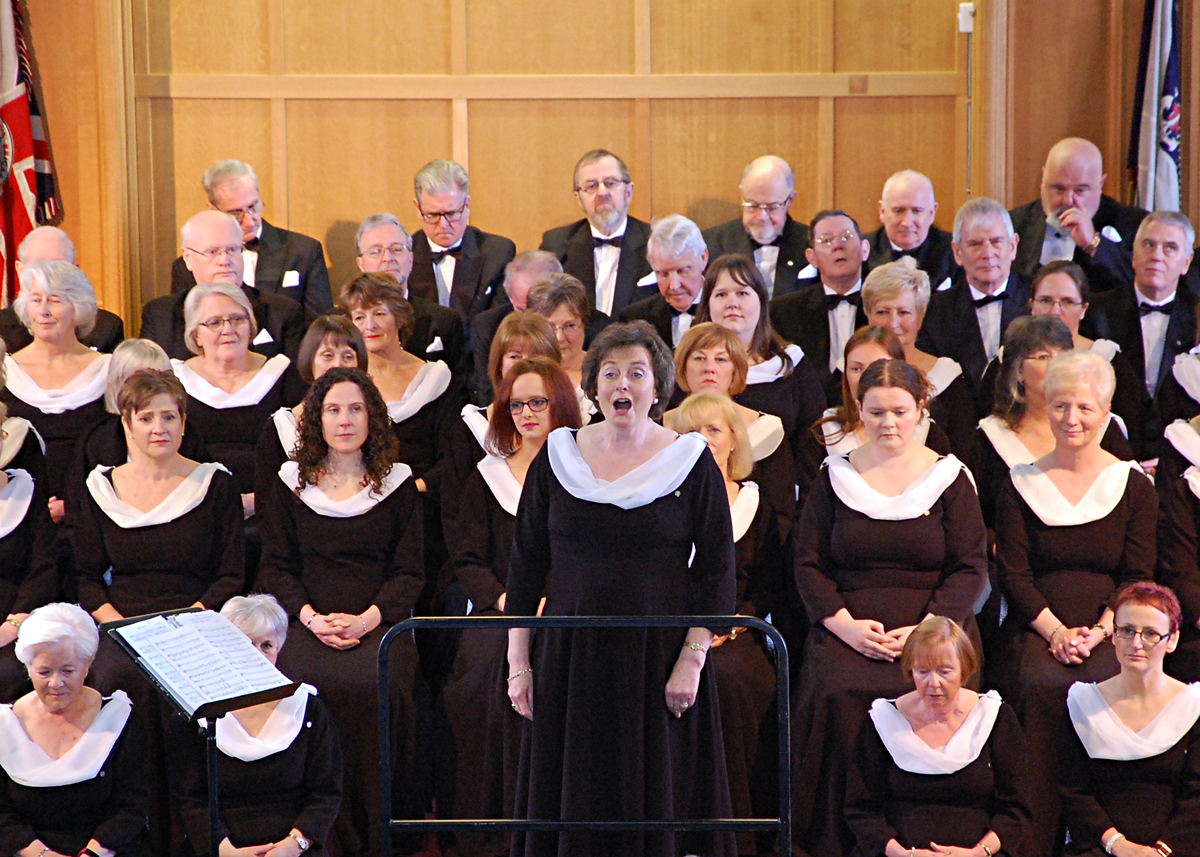 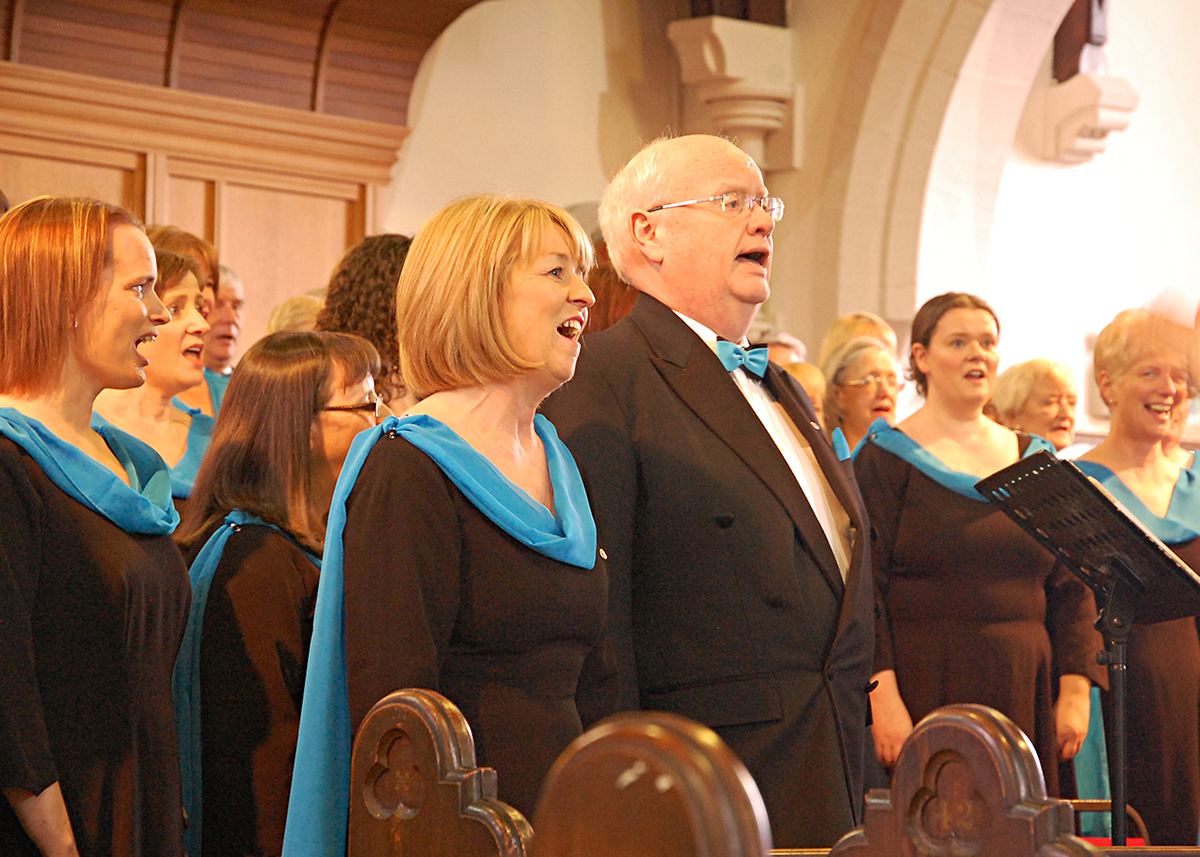 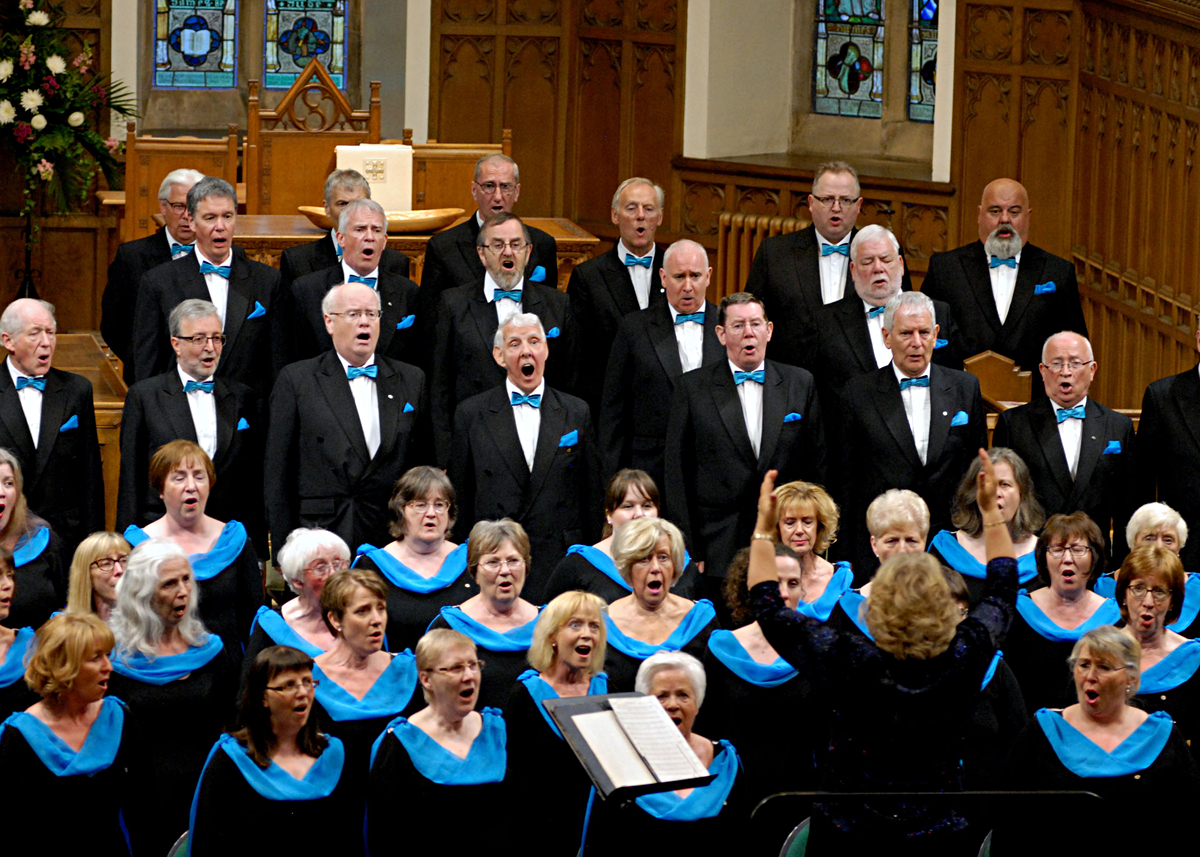 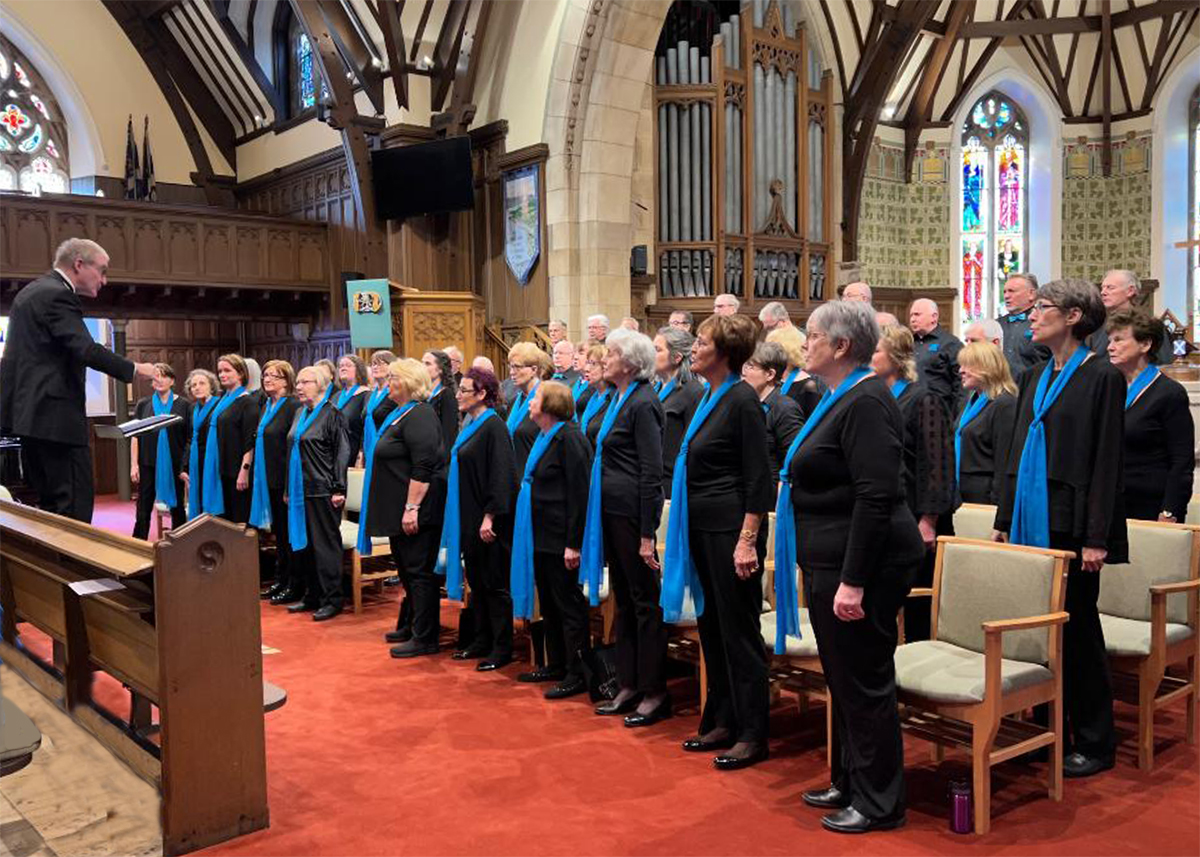 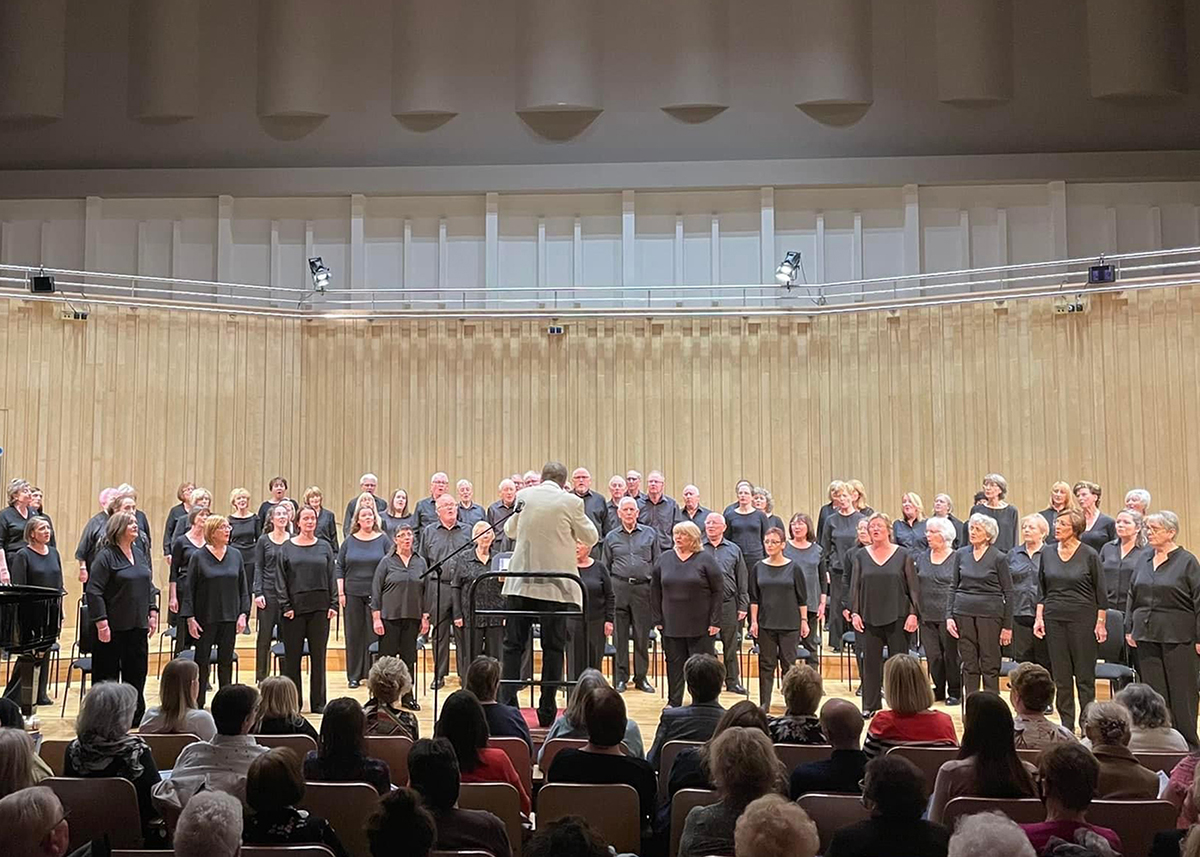 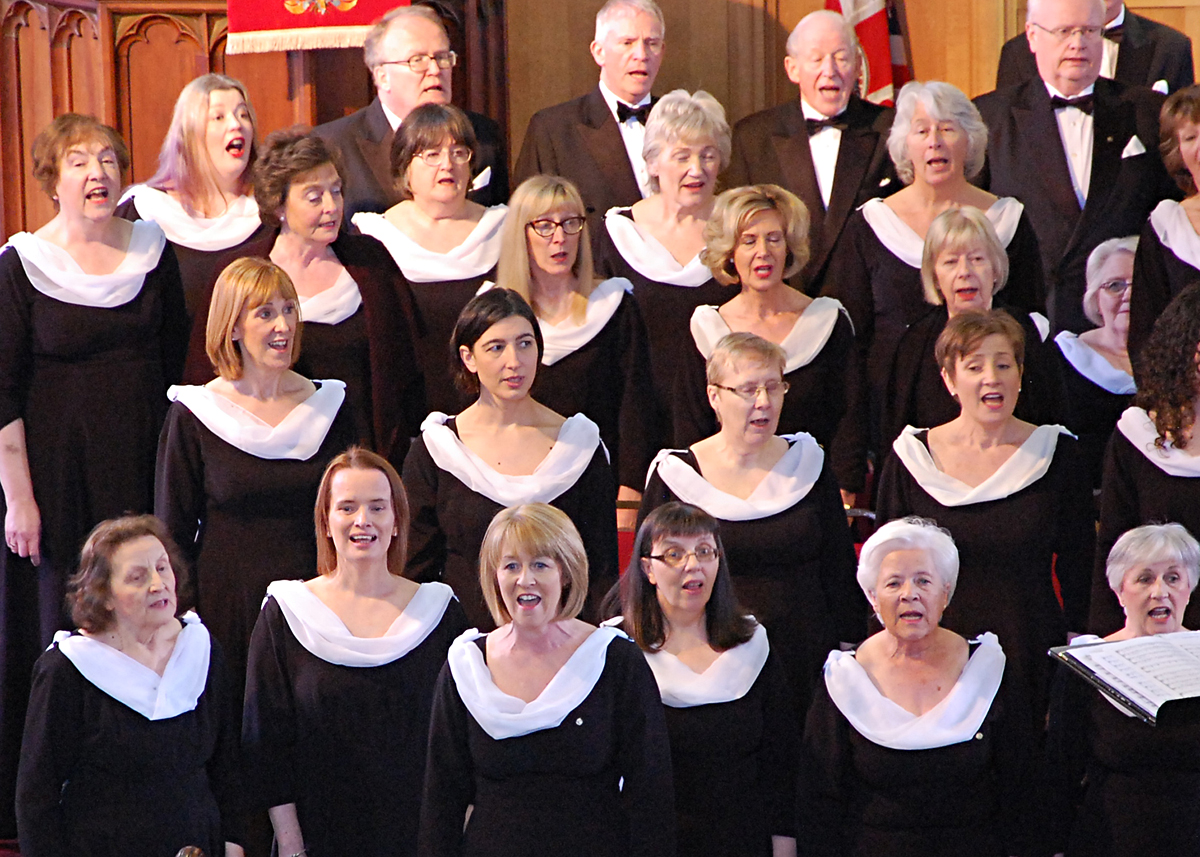 Glasgow Phoenix Choir is one of the foremost and longest established choral groups in Scotland, and indeed, the UK.
The choir today is a mixed voice SATB choir of approximately 120 singing members, ranging in age from teenagers to octogenarians.

Founded in 1951, when members of the disbanded Glasgow Orpheus Choir decided to continue the 50 year old tradition begun in 1901, it continues to perform throughout the British Isles and, occasionally, Europe.

With a library of over 1000 titles and over 30 albums recorded, the choir's extensive and varied repertoire encompasses music from the musicals, the world of pop, Scottish song, oratorio, opera, chamber music, and sacred music from all the major composers.

The choir has appeared on television and radio, including the BBC Proms, Smooth Radio, Radio Scotland's “The Reel Blend", and even an episode of the BBC Scotland comedy "Still Game".

Find out more about us here.

We're always keen to recruit new members, so if you’re interested in becoming a chorister contact our Choir Manager. Find out more here.

For all other enquiries,contact our Business Manager.